Goose Creek Police Department Lt. Josh Battista has a reputation for going above and beyond to assist alcohol-related crash victims. As a result of Lt. Battista’s “exemplary work” he was awarded the Compassionate Hero Award from Mothers Against Drunk Driving (MADD) at the May 2021 Goose Creek City Council meeting. This award, which is sponsored by the Bringardner Injury Law Firm, honors first responders who consistently demonstrate outstanding emotional and physical support for these victims.

Officials praised Lt. Battista’s emotional support. During these investigations, he routinely takes time out to comfort alcohol-related crash victims, explain the criminal law process to them, and educate them about available mental health services. “His compassion and communication with crash victims … goes above and beyond. He makes victims a priority, day and night,” Burritt remarked.

Mental health issues are an often overlooked component of alcohol-related crash injuries. Roughly 50 percent of these victims suffer from Post Traumatic Stress Disorder. PTSD is one of the most common alcohol-related wreck injuries. The symptoms, such as anxiety, fear, sleeplessness, depression, and flashbacks, make it difficult or for victims to function in their everyday lives.

Criminal court cases punish drunk drivers by placing them on probation, putting them in jail, taking away their drivers’ licenses, and imposing other penalties. A Charleston personal injury attorney, on the other hand, obtains compensation through the civil justice system for physical injuries and emotional distress, like PTSD. Victims are entitled to civil compensation to pay for damages caused by drunk drivers.

To obtain this compensation, attorneys typically assist victims by making legal claims for recklessness, negligence, and negligence per se.

Victims may use direct and circumstantial evidence to prove recklessness, negligence, and/or negligence per se. This evidence usually includes:

This same evidence could establish vicarious liability of a company whose employee is intoxicated and involved in an alcohol-related crash. Restaurants, bars, and other companies that sell alcohol can also be held financially responsible for damages if they knowingly sell alcohol to an intoxicated person who later causes a crash.

Compensation is not automatically available. Comparative fault is one of the most common insurance company defenses in car crash cases. This legal doctrine shifts blame for the accident from the tortfeasor (negligent driver) to the victim.

About Mothers Against Drunk Drivers

Since its founding in 1980, MADD has tirelessly pushed for stricter DUI criminal laws and stiffer drivers’ license restrictions on offenders. The organization also works to reduce drugged driving incidents and underage drinking. MADD local offices, which are in all fifty states, also include resources that help people with alcohol problems. Click here to learn more.

About the Bringardner Injury Law Firm

This legal team has won more than $80 million for South Carolina accident victims. In addition to vehicle collisions, the law firm handles a full range of personal injury claims, such as dog bites, trucking accidents, motorcycle accidents, and other injury claims. To learn more, click here. 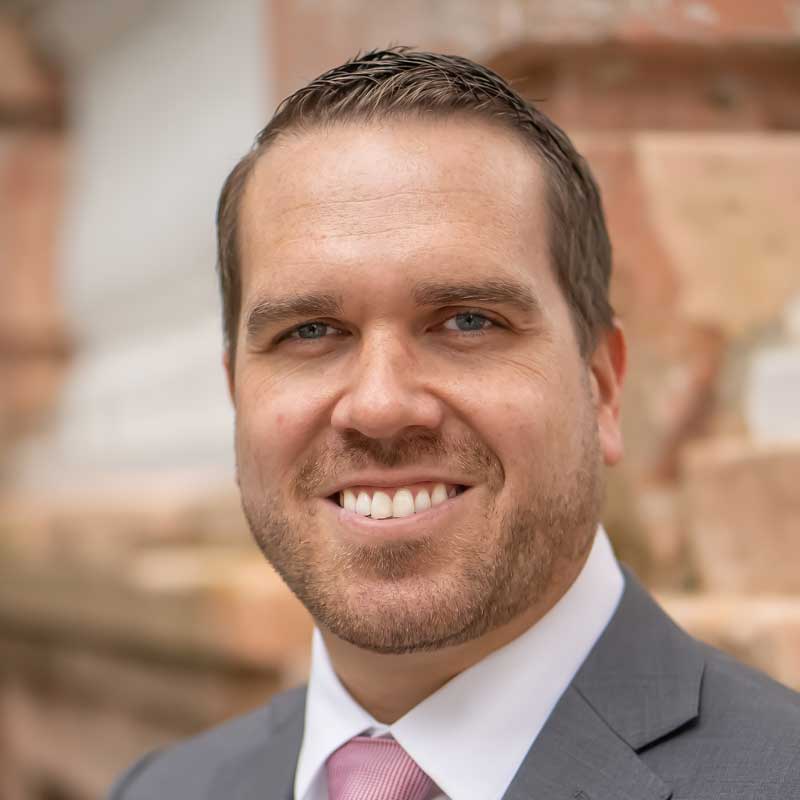